So You Want To Learn To Program? 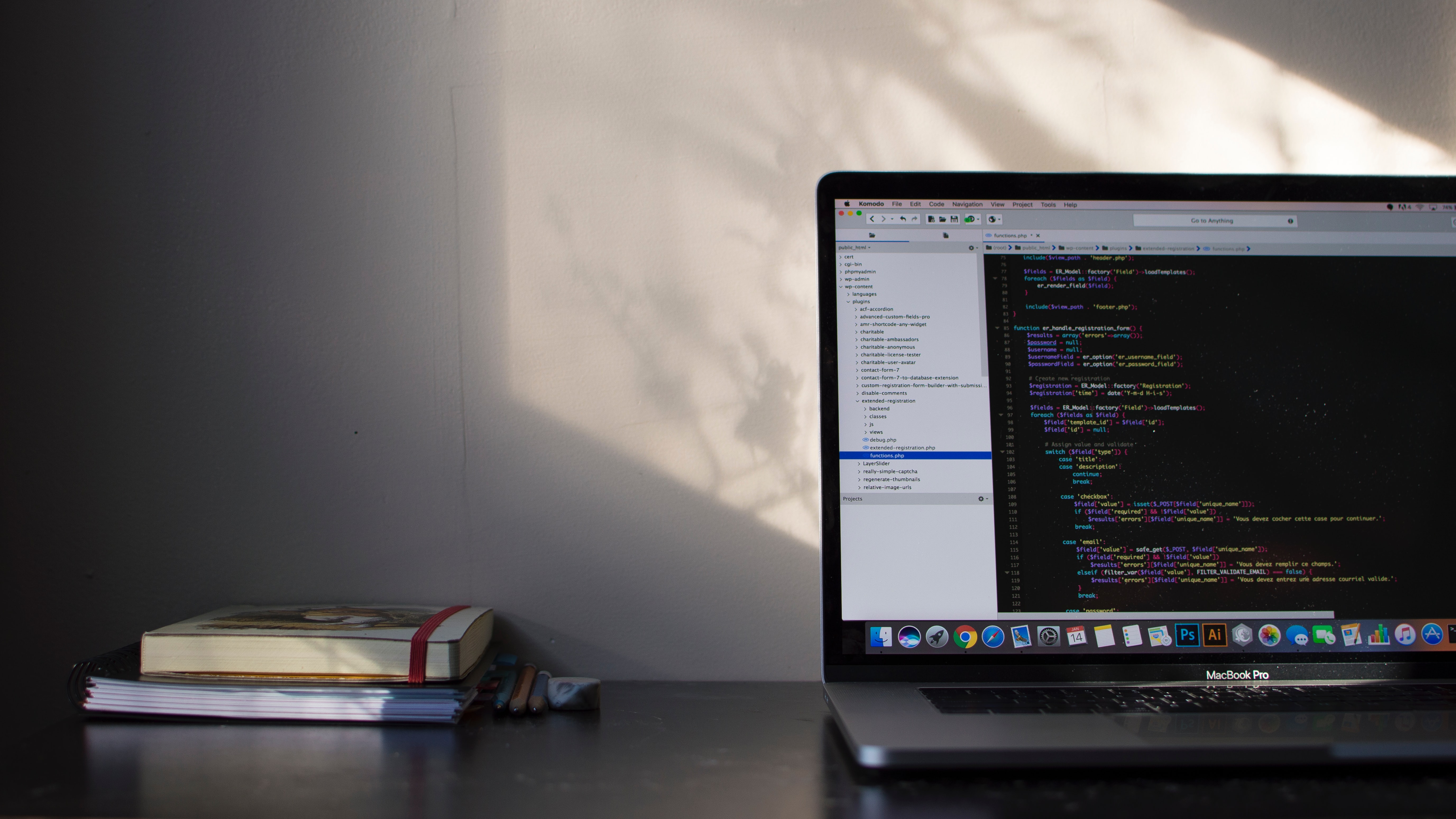 Photo by Émile Perron on Unsplash

Welcome to the first step in your journey to becoming a programmer! If you’re here I would guess that you might be interested in learning more about the wonderful world of computers. The first thing I would like to do is discuss what programming is, and some common myths around programming.

Why Learn To Program?

At its core, programming is feeding instructions to a computer for it to execute. It’s as simple as that. Here is the catch:

Here’s an example. Take a look at the following picture.

Photo by Moritz Mentges on Unsplash

Just from looking at this you know it’s a hammer. A computer does not. A computer needs a machine learning algorithm and a very large set of data to train it what a bunch of different types of hammers look like. This training process can take days as the computer crunches numbers. At the end of the training process, the computer will tell you that this is indeed a hammer.

A note about these myths: These come from actual scenarios where people have told me that one of the following is the reason they can’t learn to write code.

Myth #1: I’m not smart enough to be a programmer.

My Answer: I think this one comes purely from self-doubt. I don’t care who you are. You can learn to program. True, some people are able to pick it up quicker. They already have a logical mind that breaks down problems in a “programming” way. That doesn’t mean that you can’t learn it yourself. It doesn’t matter if it takes you a day to understand a concept or a sentence. As long as you’re moving forward and still learning you are succeeding in my book.

Myth #2: You need to be super good at math to learn how to program.

My Answer: I can see where this one gets its origin. I’ve seen a large spectrum of programming. Yes, there are plenty of programming jobs out there that you need a doctorate in mathematics to be successful in. That being said, I promise you we won’t start with programming integrals.

If I had to venture a guess, I’d say around 25% of programming uses no math at all. Another 50% uses simple addition, subtraction, multiplication, and division. The final 25% is the math-intensive programs. That means that about three-quarters of programming out there uses little to no math at all! See you’ll do just fine.

Myth #3: You need a crazy powerful computer to program anything.

My Answer: Nope! I’ve seen a guy in his seventies learn to program typing one finger at a time into notepad. That’s all you need if you want to use it!

Why Learn To Program?

I want to finish with this section because it gives something to shoot for. I fell in love with programming the first time I gave it a shot, but some people I have met hate it with a passion. I think it’s a matter of perspective. Here is why I like it:

First: You get to build websites and applications that get used on a daily basis all over the world. I can’t think of another job that has so much impact.

Third: It’s a really inexpensive hobby. The only pricy portion is when you start renting servers, and that can be as low as 5-10 bucks per month.

Fourth: If you are looking for a career shift, Glassdoor has the average salary for a front-end software developer as $92,738. That is not too shabby.

If you’re interested, the next step would be to read the next article! We’ll discuss HTML and how it came to be.