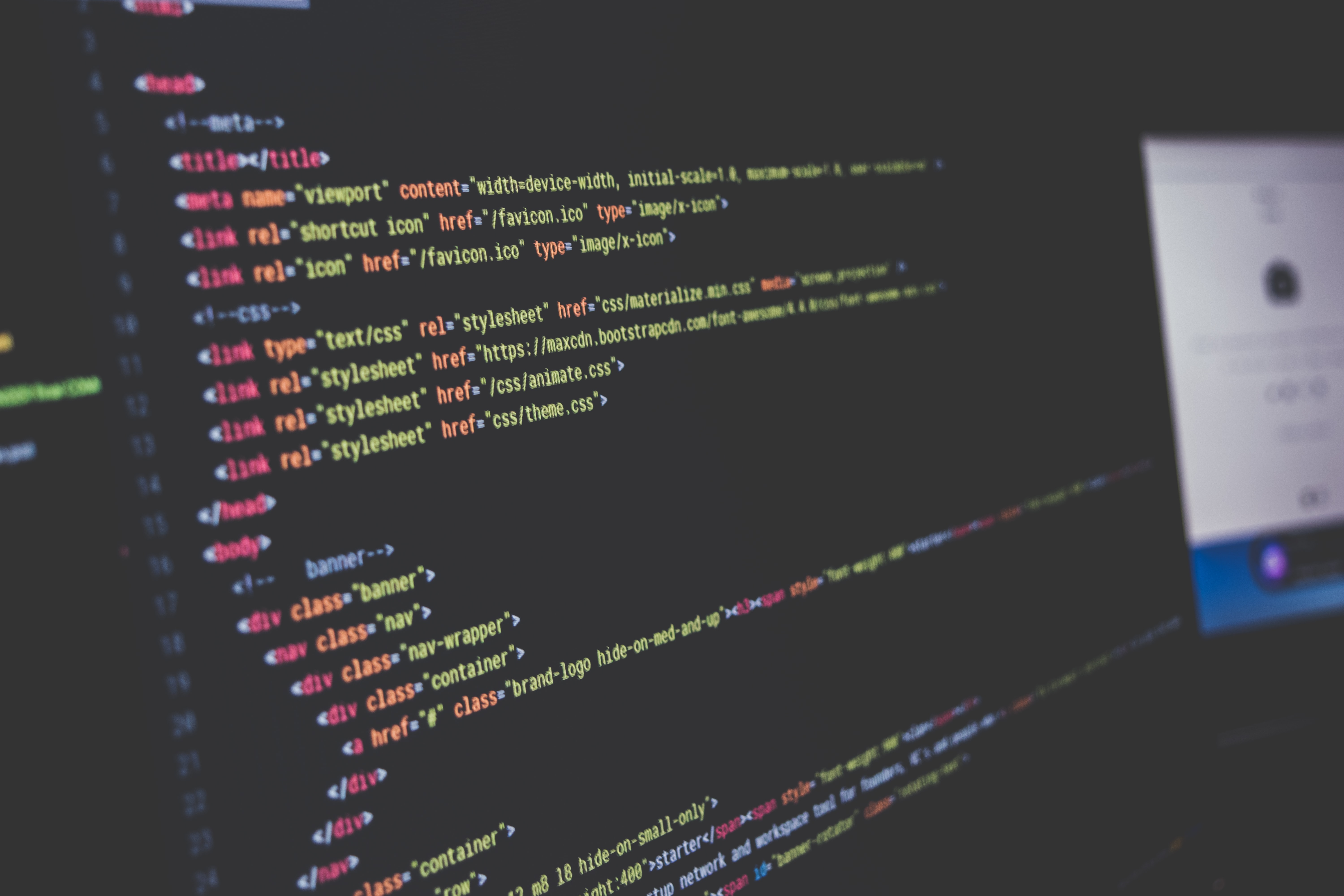 A Little Bit About HTML

Welcome to the start of HTML! Let’s start by talking a little bit about what HTML is. HTML, or Hyper Text Markup Language, is the backbone of the modern web. Every webpage out there has a little bit of HTML in it at least. HTML is the content portion of the webpage. This gets the information up on the screen for the user. All browsers have a rendering engine built in for HTML by default. This means that as long as you have a browser installed on your computer, you can start writing HTML without installing anything else. Before we do that, let’s learn a little bit more about the history of HTML. How did it come to be?

A side note on the small “History” sections in Programming For Humans:

These are not long history lessons, but I think it’s important to have a small understanding of where the tools you are using come from, and what problem they are solving. Almost every piece of software out there was created to solve a problem. I have found that knowing what problem they are solving can give you some contextual clues in interviews to help you answer questions appropriately.

If you choose not to read this history lesson you can go to the next lesson. Before you do though, it very well might come up on Thursday night trivia…

To talk about the history of HTML, we have to start back pretty much before the internet was invented. According to this article from History.com, the internet was created in the late 1960s. Robert Kahn and Vinton Cerf then developed the Transmission Control Protocol (TCP) and Internet Protocol (IP). TCP is a “handshake” that happens between the computers to communicate with each other. IP is a protocol or a set of rules that computers connecting can follow. This involves addresses or IP addresses. You may have seen these before. We will talk about IP addresses later. We might get into TCP, but that will be a long way down the road.

Although Robert Kahn and Vinton Cerf were smart guys, neither of them invented HTML. We’re getting to that part now. When TCP/IP came out, there was an issue with it. Computers could now connect to each other, but none of the computer addresses were human-readable. It was all a set of numbers. Can you imagine remembering that 8.8.4.4 was the address to Google? After two or three addresses, it would be impossible. Tim Berners-Lee, a British scientist working at CERN (the particle accelerator folks) thought that too. He came up with the World Wide Web (the www scheme). Now, this is an important distinction, because he didn’t necessarily invent the internet, he invented the ability to look up the domain instead of the IP. That’s kind of nit-picky since the internet as we know it wouldn’t exist today without his www scheme.

He also had a vision of working on a system for research papers that every paper could link to another paper with the click of a button. Sounds a lot like our internet, right? (Except with research papers, not pictures of cats.) This was the dawn of HTML. HTML went through a couple of iterations, with the most recent version of HTML5. That’s the version we will start to learn today.

Next, we will start talking about code and how to manipulate it using a text editor.